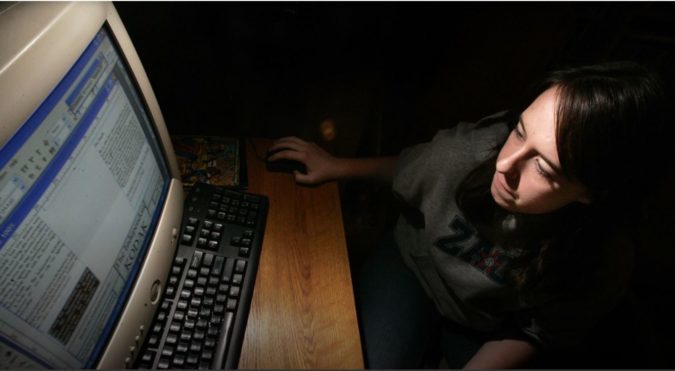 Mahatma Gandhi helped put it in India’s constitution. Martin Luther King exercised it from jail. Without it, George Washington thought men would be like sheep led to the slaughter. Freedom of expression belongs to us all (the Universal Declaration of Human Rights says so), including online.

When free speech is used to express views that we find offensive or difficult, the same right gives us the justification to challenge it through debate, open discussion and peaceful protest.

How free are you to express yourself? How can you tell if voices around you are being silenced? There are two important things to investigate:

As the American social reformer and abolitionist Frederick Douglass wrote, “Liberty is meaningless where the right to utter one’s thoughts and opinions has ceased to exist. That, of all rights, is the dread of tyrants. … To suppress free speech is a double wrong. It violates the rights of the hearer as well as those of the speaker.”