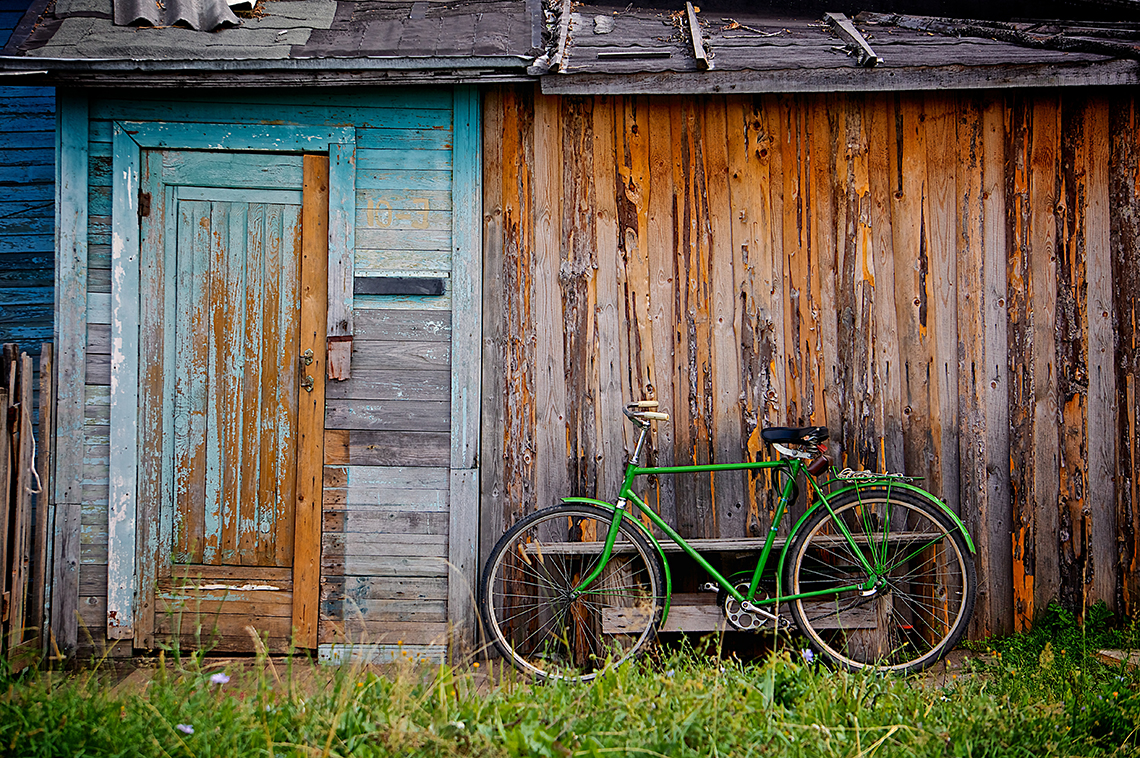 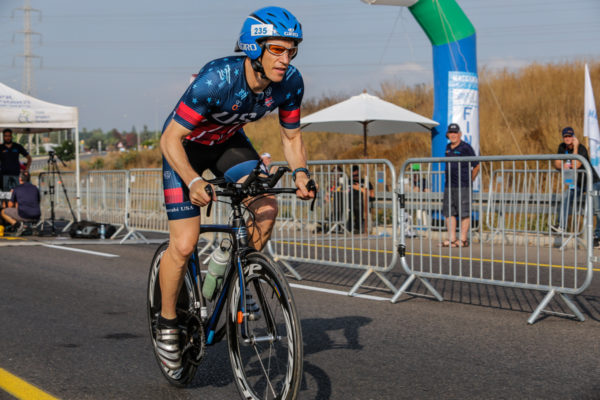 Every four years, the best Jewish athletes from around the world converge on Jerusalem, Tel Aviv and Haifa to compete at the Maccabiah Games — commonly known as the “Jewish Olympics.” The Games, which began in 1932, are organized by the Maccabi World Union, an international Jewish sports organization spanning five continents.

The 20th Maccabiah Games, taking place July 4–18, feature some 9,000 athletes representing more than 70 countries. They compete in all 28 Olympic sports in addition to a few others, including cricket and netball.

Unlike such sporting events as the Olympics, the Maccabiah Games have a core mission that revolves around Jewish identity.

The U.S. team participates in its own mandatory, seven-day program called “Israel Connect.” The intensive course in Israeli history and culture is designed to help U.S. athletes appreciate their heritage.

Organizers say the program allows U.S. athletes to get to know one another as Americans and as Jews. Many athletes form lasting bonds, “and this atmosphere of support and camaraderie makes a real difference in the performances on the playing fields,” say Maccabi USA organizers.

U.S. athlete Eli Dershwitz, 21, of Sherborn, Massachusetts, is competing in men’s fencing. For Dershwitz, who competed on the U.S. team at the Rio Olympics, enjoying Israel while making new friends is a highlight of the Maccabiah Games.

“Athletic achievements may be forgotten,” he says, “but hopefully, the connections the athletes make with each other … will last a lifetime.”

Athletes of all ages and a range of abilities compete in the Maccabiah Games. In addition to the “open” category for each country’s top athletes, there are also categories for juniors, masters (older athletes) and paralympic athletes with physical and intellectual disabilities.