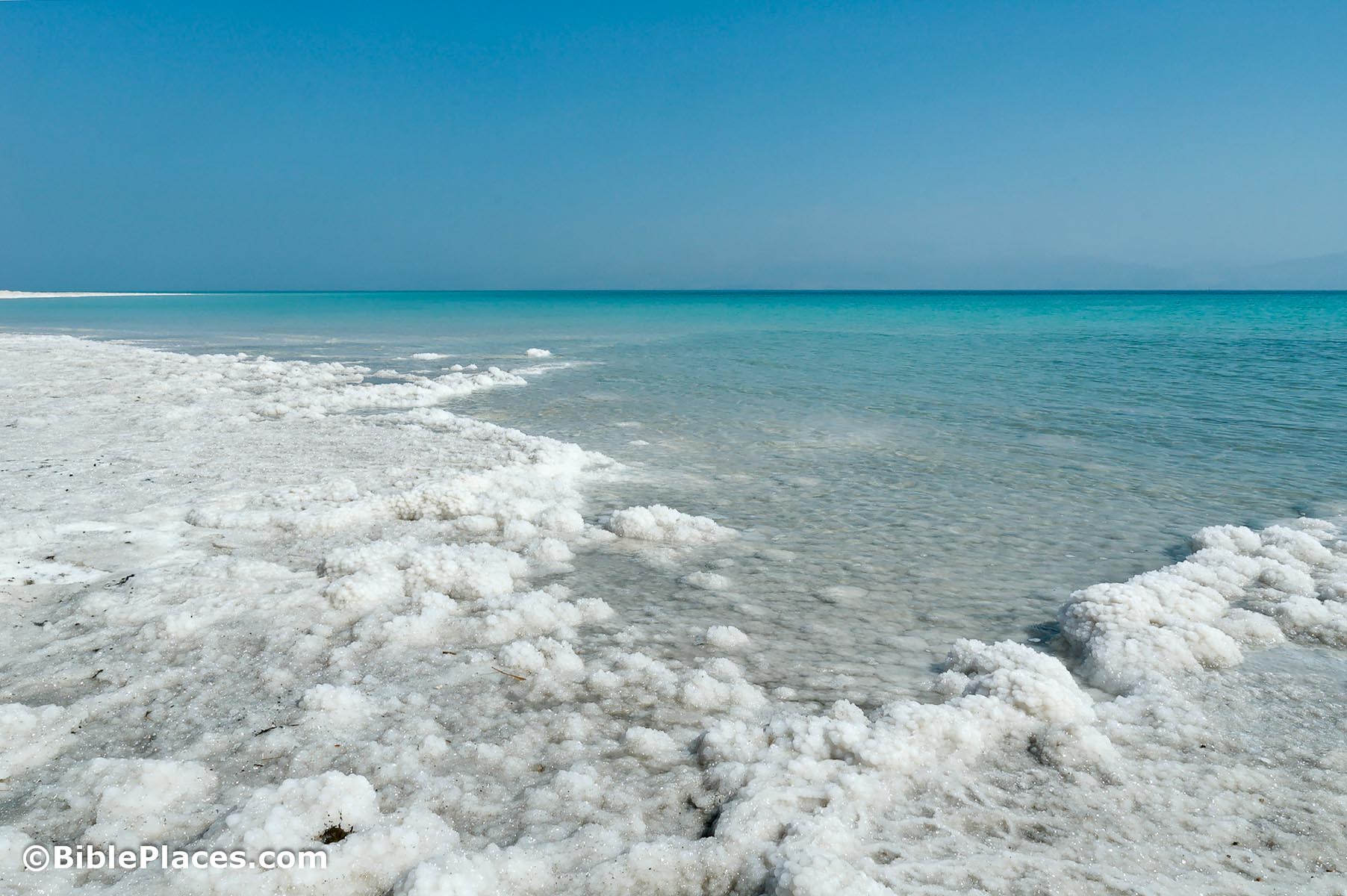 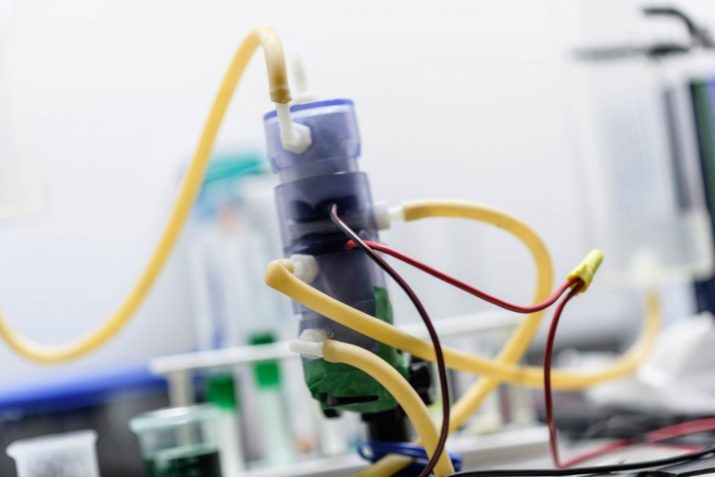 It may be a few years away, but one day vehicle owners could pull up to a gas station and fill up with charged electrolytes.

A breakthrough battery developed at Purdue University in Indiana may change how we power our electric vehicles and enhance global energy security.

It’s a flow battery — a type of rechargeable battery composed of chemicals dissolved in positively or negatively charged liquids. These liquids usually are separated by a barrier membrane, often made of metal.

The new Purdue battery lacks a membrane. That’s an advantage. Membranes corrode, limiting a battery’s life and eventually causing it to malfunction.

Here’s how the Purdue battery — called the IFbattery — works. IF stands for “immiscible fluid.” Immiscible means the battery components — the fluids — don’t mix, just like water and oil don’t mix. It’s a simple cocktail of ethanol and water, with added salt. The salt renders the positively and negatively polarized solvents immiscible, creating a natural barrier.

“It’s a very different approach,” said team leader John Cushman at Purdue. This “membraneless” flow battery is the first of its kind.

The IFbattery has a lot going for it. Unlike the lithium-ion batteries powering everything from mobile phones to electric vehicles to power-grid storage, the IFbattery poses no fire or explosion risk. It is safe. It is also much cheaper to make, using widely available materials. It does not require charging like the lithium-ion battery and does not pollute the environment with greenhouse gases or hazardous waste. All components are biodegradable.

What’s more, the battery generates “supercapacitance,” which means it can store a lot of energy. “That allows you to get much stronger current, much higher power, than you would with a normal battery,” Cushman said. And that makes it suitable for vehicles.

“You never have to charge this thing up,” he says. The spent electrolytes — which can be recharged — would be dropped off at a station into a holding tank for later reprocessing. Then you fill the tank with charged electrolytes and go on your way. Cushman estimates that a tank of electrolytes could take a vehicle 400 to 480 kilometers, about the same as today’s Tesla electric car.

It hasn’t been road-tested yet, but if all goes well, the project will expand beyond the lab and onto the highways — possibly within a decade. The researchers are seeking investors to make that happen.

“The science is basically done now. What we need now are engineers,” Cushman said. Mechanical or chemical engineers will take the next steps to develop new vehicles or retrofit kits for electric vehicles. A working model will probably take a couple of years, he said.

For a completely sustainable loop, fueling stations could ship spent IFbattery electrolytes to solar or wind farms for recharging.

“You don’t have to sit around for two hours to charge. That’s the beauty of it,” Cushman said.

To learn more about the IFbattery project, check out this video.