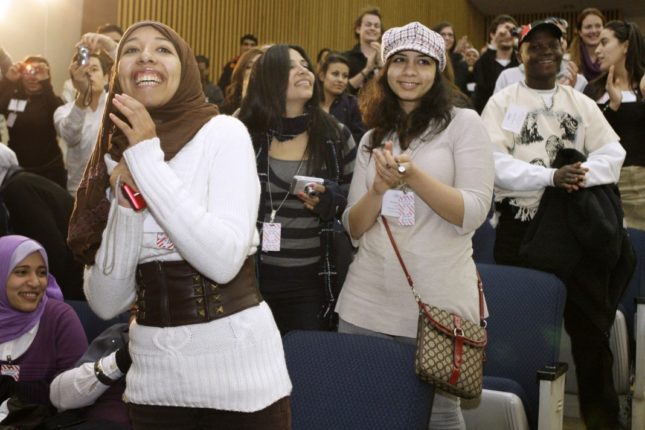 Fulbright Program participants do amazing things: 54 went on to win the Nobel Prize; 33 have served as heads of state or government.

In honor of the program’s 70th anniversary, here is a sampling of Fulbright alumni who went on to lead their countries:

The current president of Afghanistan, Ashraf Ghani was a 1985 Fulbright-Hays scholar. Foreign Policy and Prospect magazines named him one of the world’s top 100 intellectuals.

The first female prime minister of the Slovak Republic, from 2010 to 2012, Iveta Radičová also served as minister of labor and minister of defense. She participated in the Fulbright Visiting Scholar Program in 1999.

The former prime minister of Haiti and the youngest prime minister under the country’s current constitution, Garry Conille participated in the Fulbright Program in 1998.

The first female prime minister of Trinidad and Tobago, from 2010 to 2015, Kamla Persad-Bissessar was a 1983 Fulbrighter.

Follow in their footsteps. Apply for a Fulbright scholarship or another exchange program.